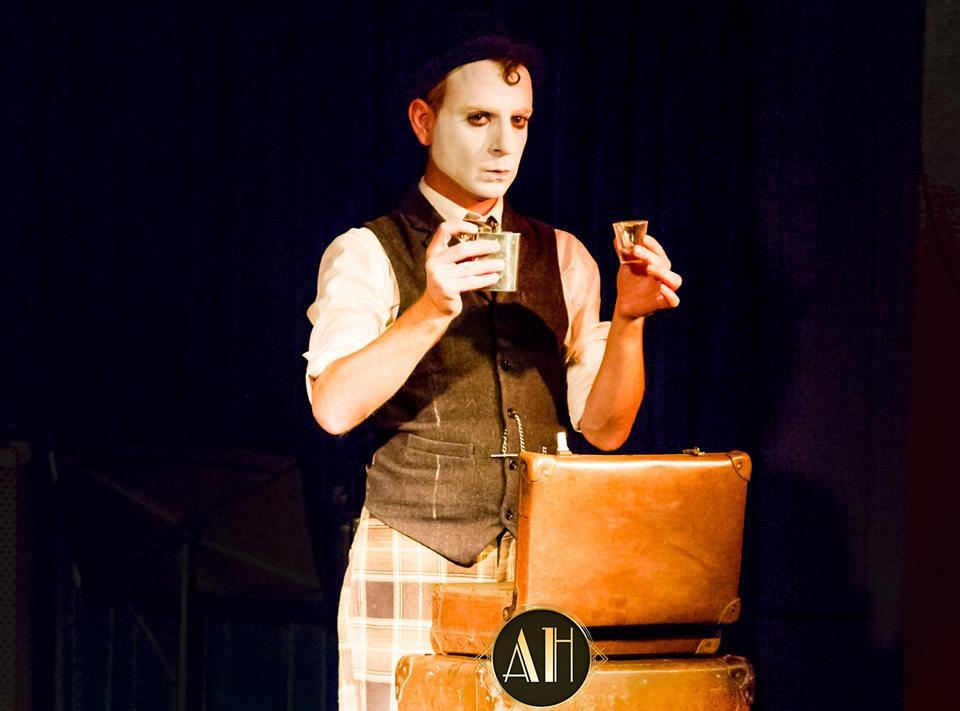 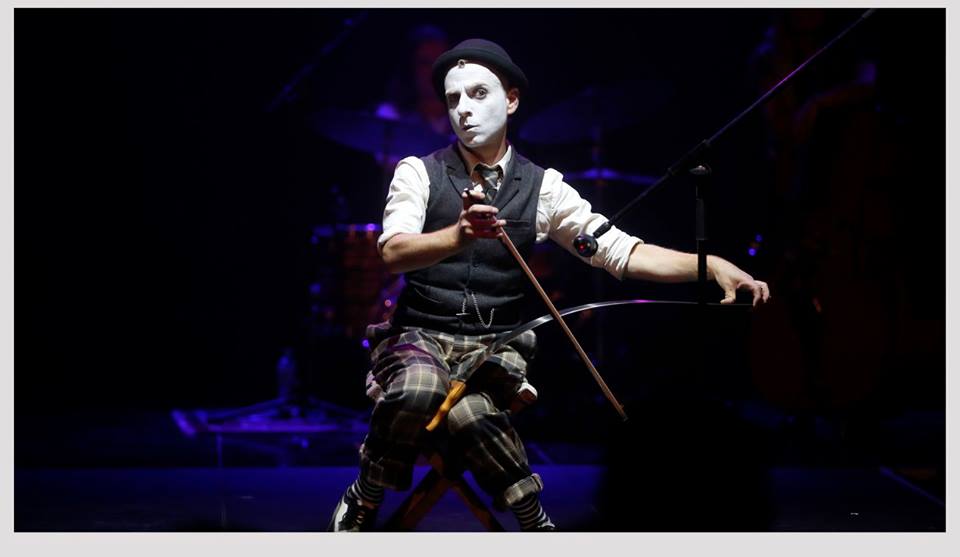 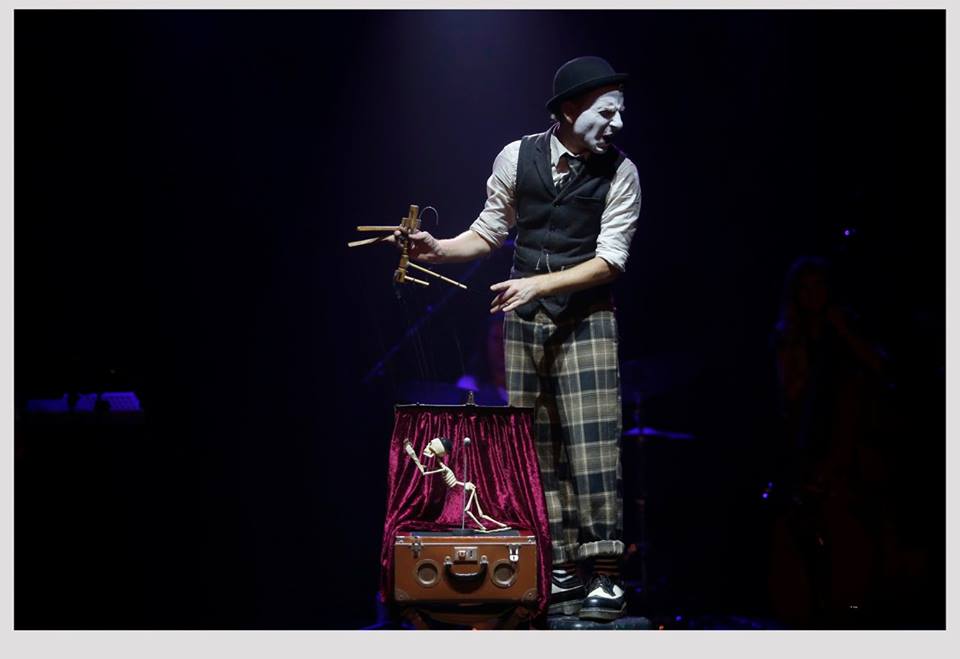 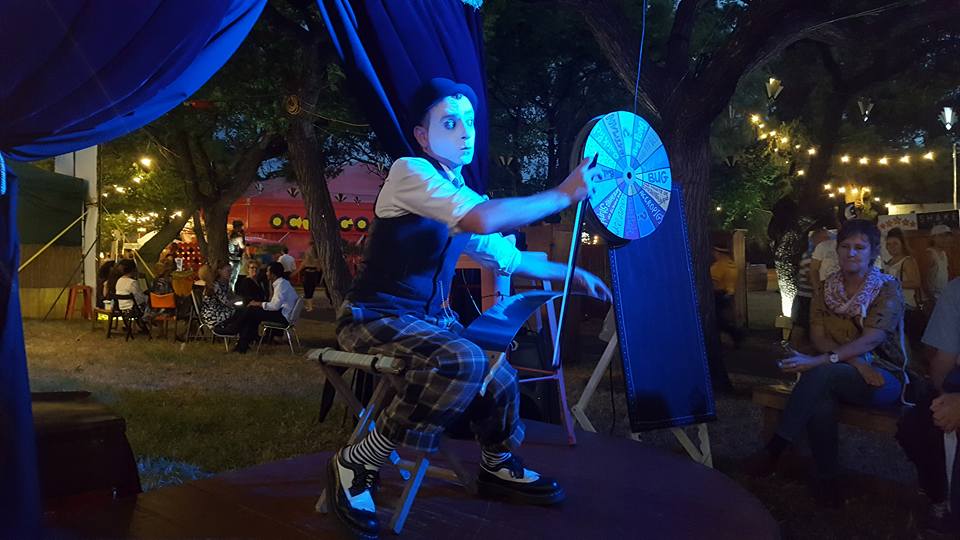 An amazingly skilled mime artist & puppeteer with a big vaudeville bag of tricks! Based in Melbourne.

This performer has been performing professionally for 2 decades both in Australia and abroad (festivals, circus, stage and street). The acts he presents are slightly left of field compared to many of the traditional puppetry/vaudeville/circus acts currently on offer in the variety/circus scene. That being said, they still very much fit seamlessly into these worlds in regards to style, concept and aesthetics.

His work can be adapted to many varied environments/stage layouts and is also designed to be fairly self-sufficient tech wise (no major sound/lighting cues and minimal setup time).

He can “rove” or do short shows, or piece all his acts together in one longer show.

Here are the main acts: 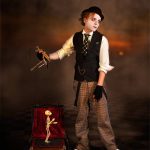 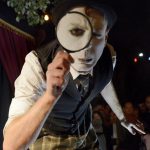 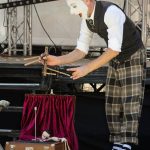 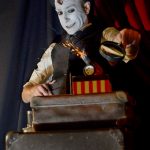 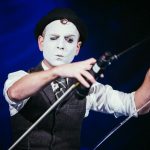 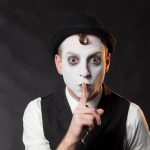 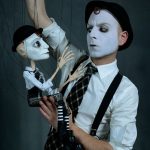 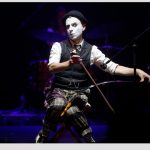 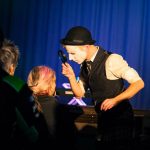 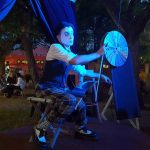 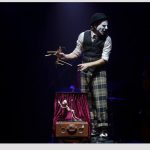 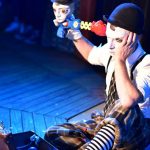 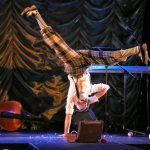 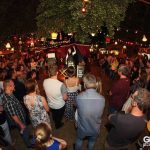 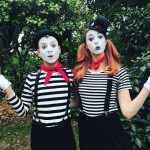 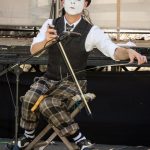