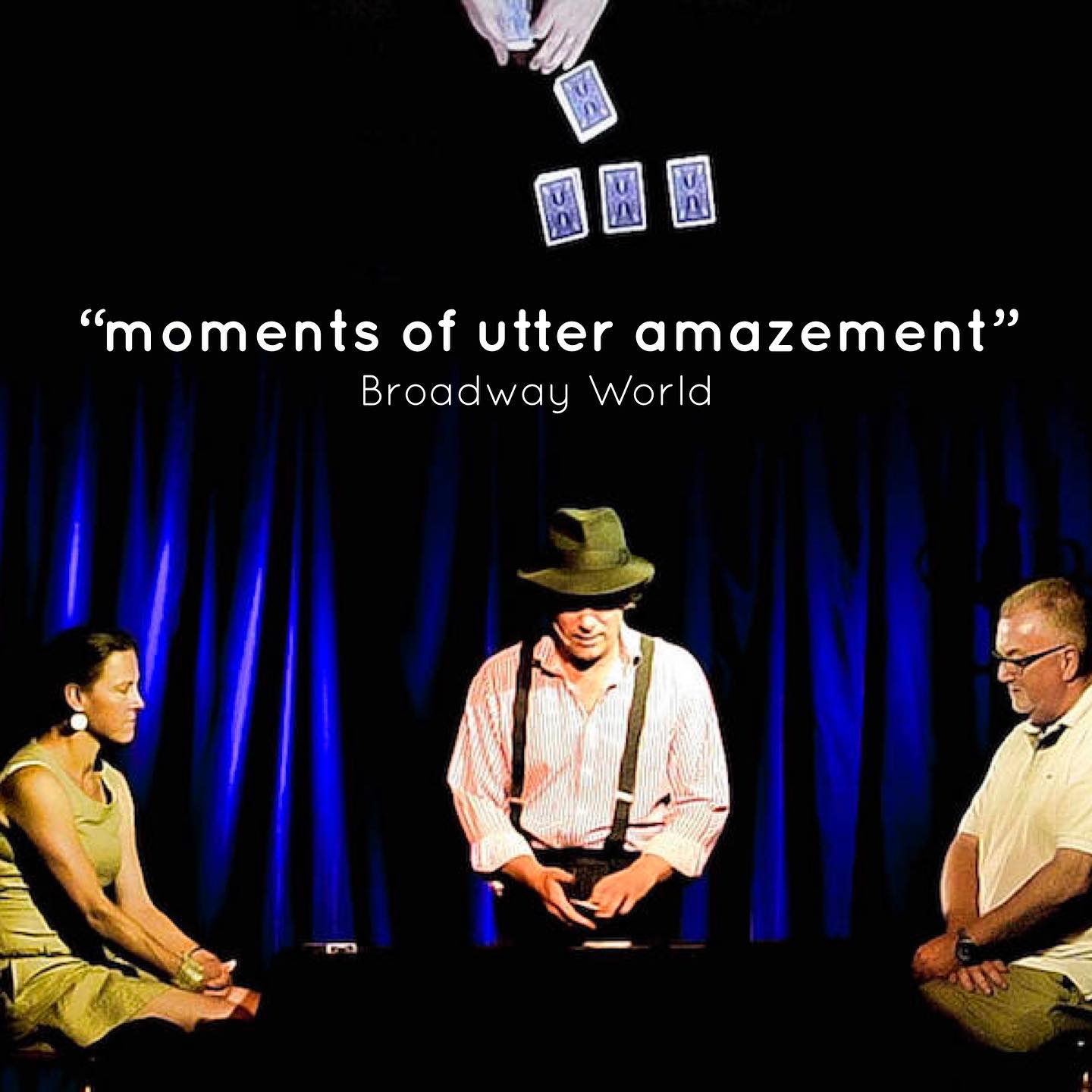 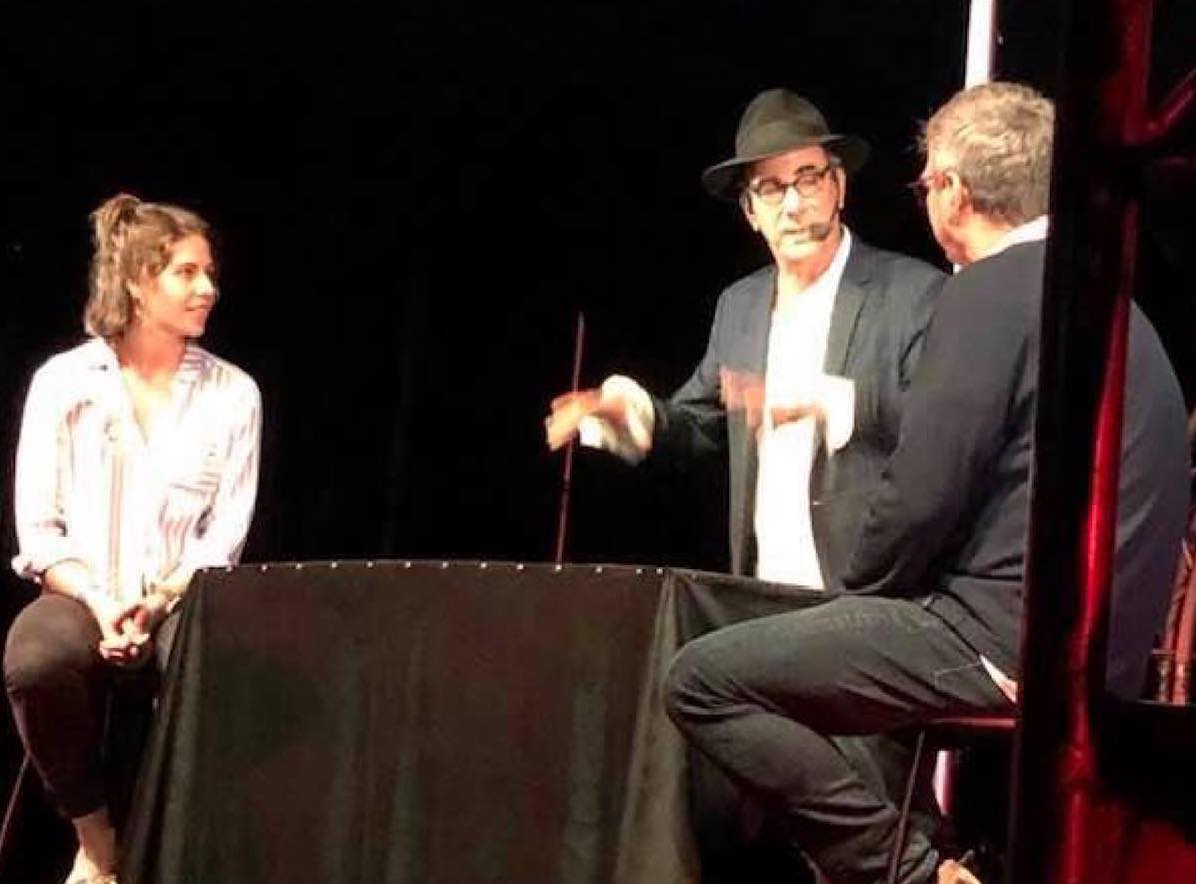 Card Magic is performed by a top Adelaide based performer skilled in stand-up, street performing and magic; born in Australia, raised in NZ and for 10 years based in the UK before coming back to Adelaide where he now lives.

With an iconic storytelling style his performances include deft slight of hand, producing baffling illusions, while charming his audience with laughter. Understated and ingenious, captivating and hilarious, he is a member of London’s Magic Circle.

”  A lucky couple at each performance are selected to sit at either side of him, and a camera above the table transmits a close-up view to a large screen, so that everybody is able to see every move that he makes … Time and again, he orders and reorders the deck, leaving the audience awestruck. To describe each illusion would be pointless and probably spoil it for those yet to see this performance. Suffice to say that he amazed the crowd of delighted onlookers. He ends with his signature illusion, Shuffle Me Straight, which has to be seen to be believed.” Review Barry Lenny BWW, February 2020 Adelaide Fringe 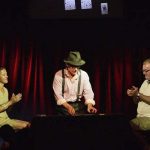 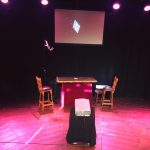 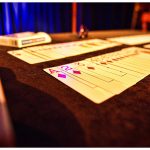 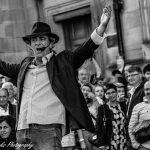 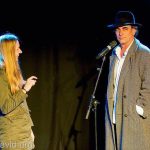 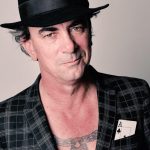 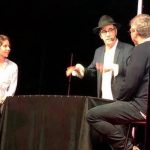 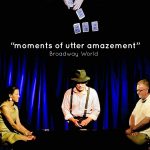 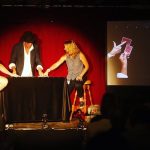 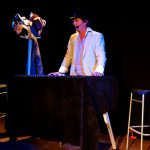