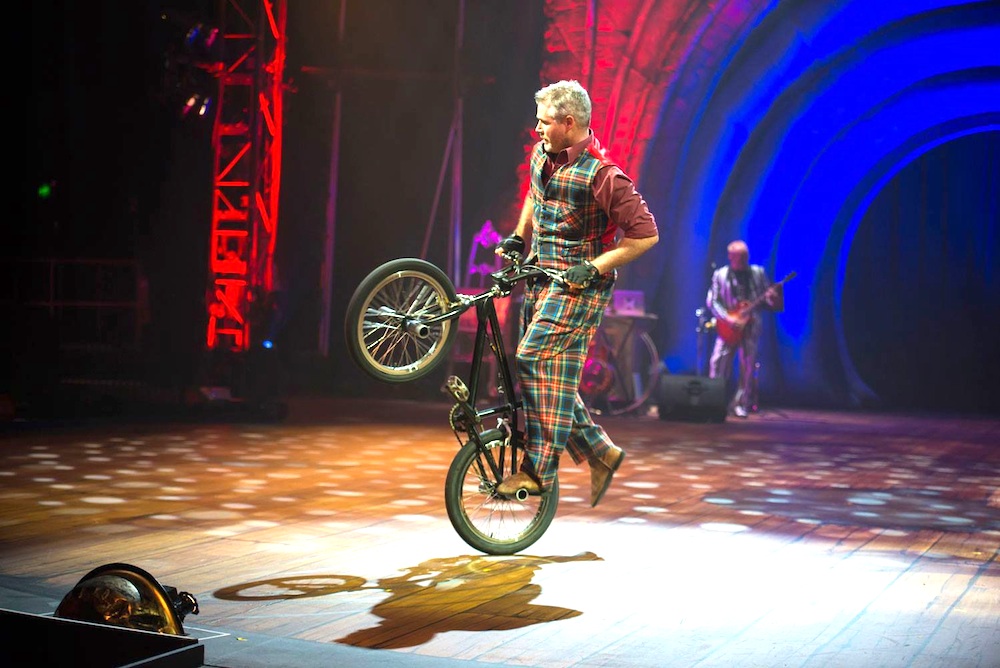 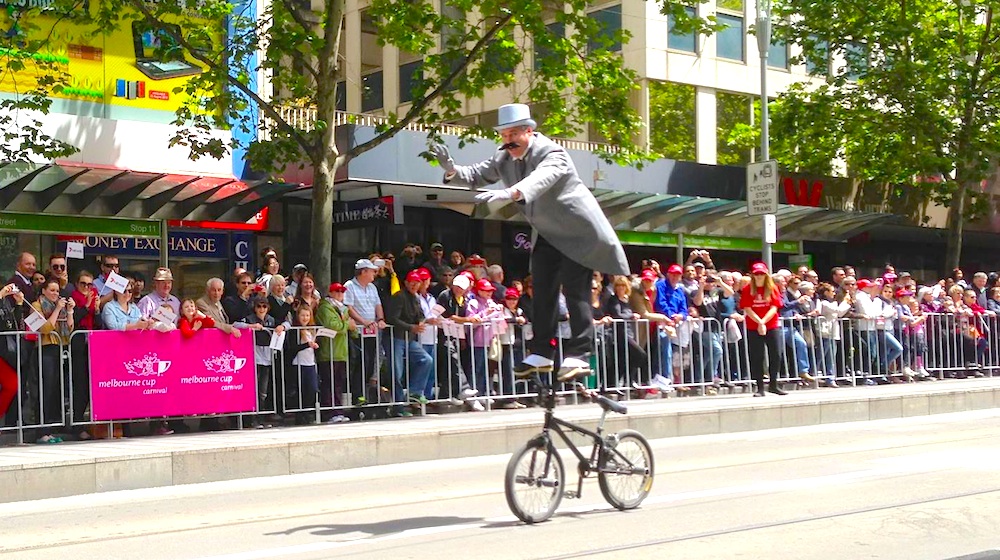 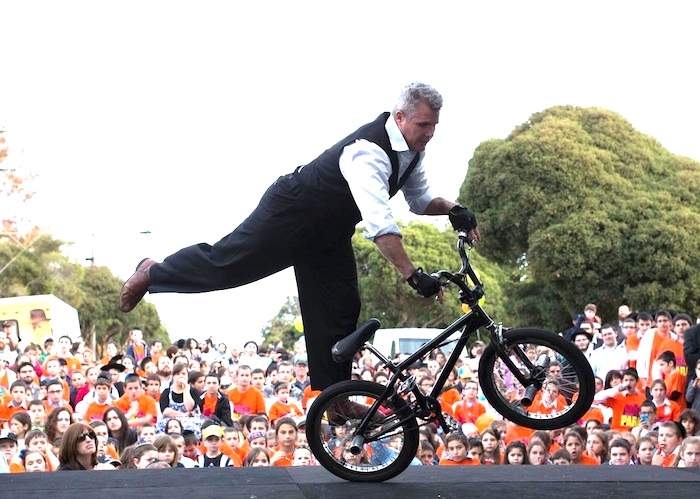 Scott’s BMX Trick act can be take on many forms. He has a show or he can perform roving.

His show can be aimed at all ages and has been seen around the world, as a part of Circus Oz, or as a stand alone solo.

From major events, to universities, shopping centres, even birthday parties, Scott can do it all.

Scott’s standard Bike Show is a half hour show aimed for families with children aged between 5 and 13.

It is a show that encourages kids to think outside the box. To try new things. To ask, is there another way?

Scott tells the story of when he got his first BMX bike and asked himself: “is there another way to ride my BMX?” Eventually he ended up joining Circus Oz and touring the world doing BMX tricks on stage!

The show culminates in the finale trick where he asks the kids in the audience if they would like to help him with the final trick. He chooses up to 5 kids and they all ride the bike at once. Seriously!

Roving is also available in many themes, and Scott cab even do a BMX Santa for Christmas! 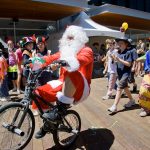 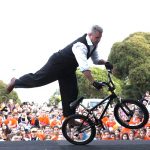 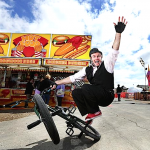 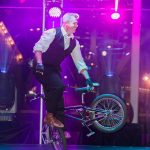 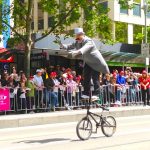 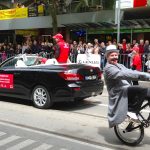 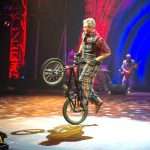 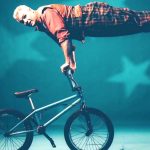 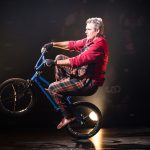