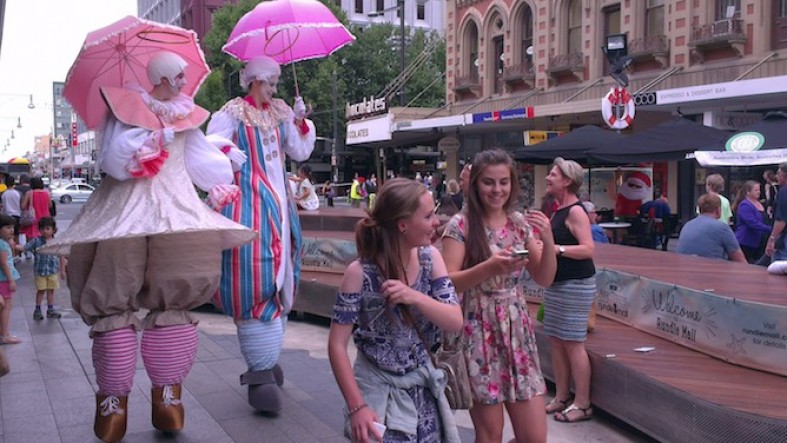 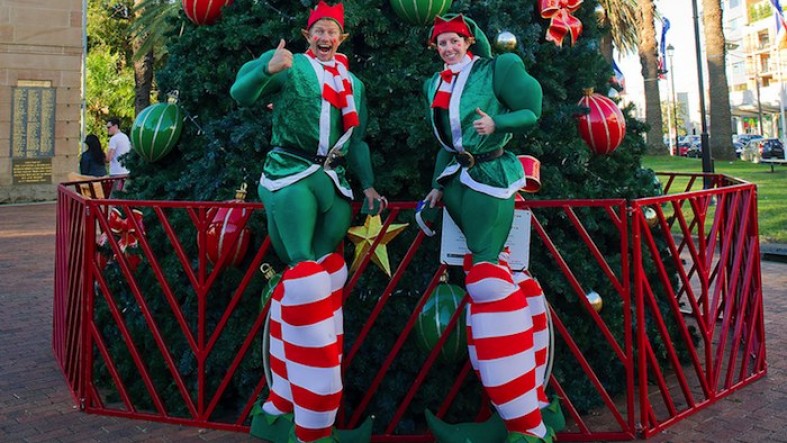 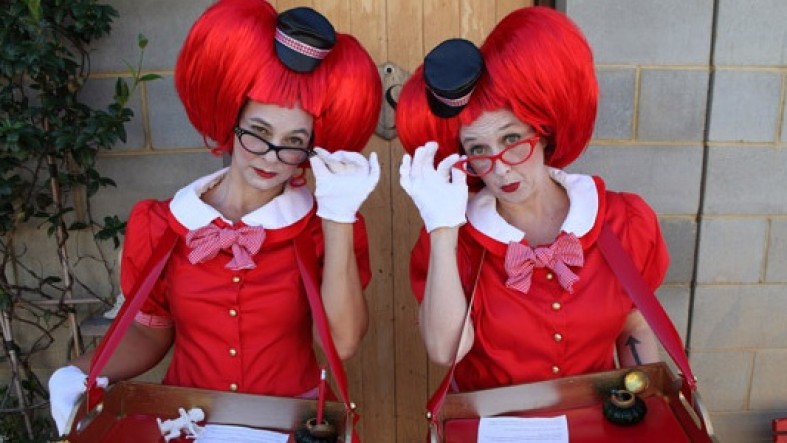 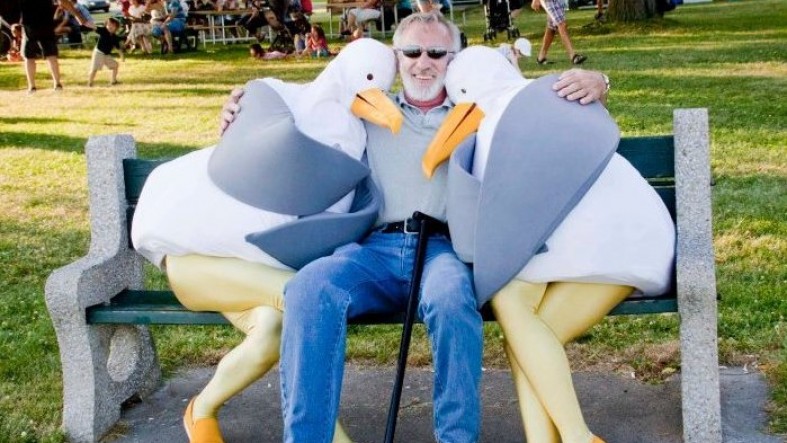 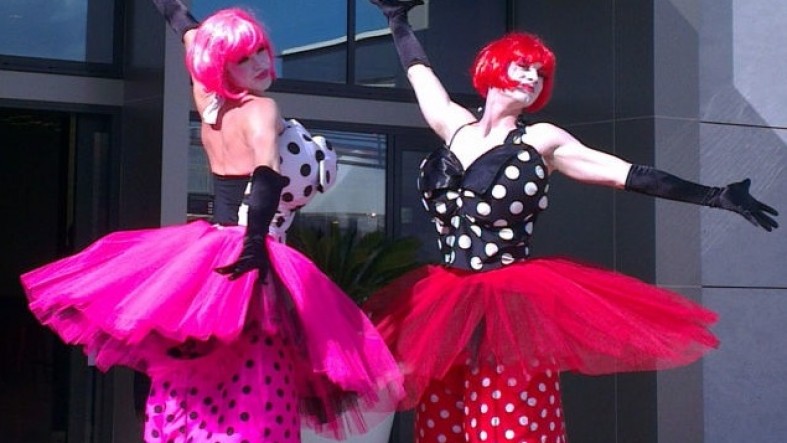 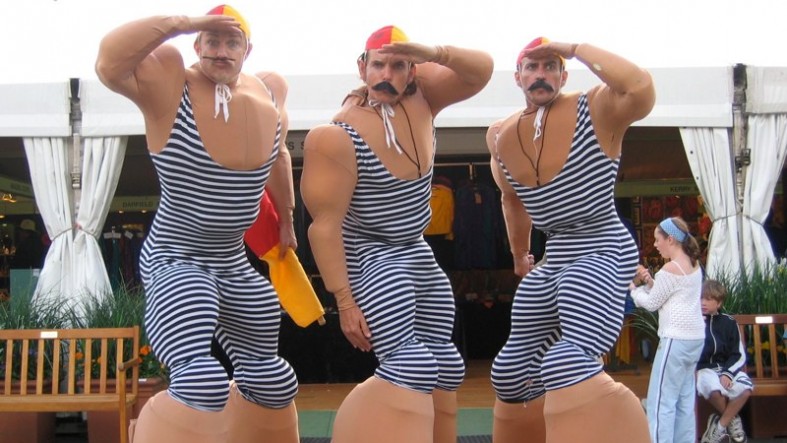 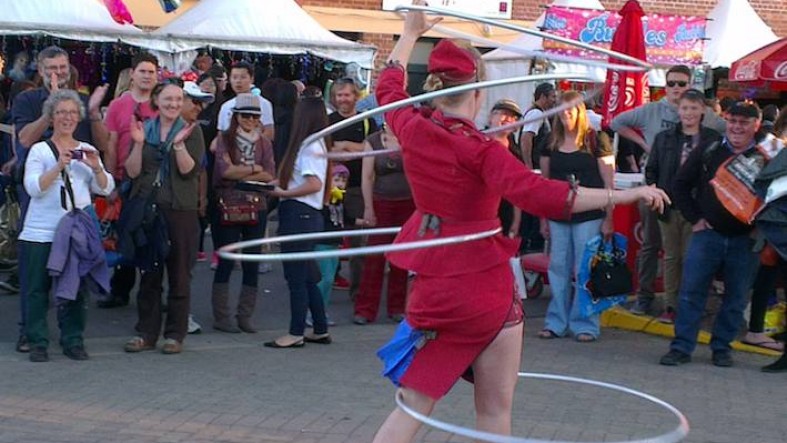 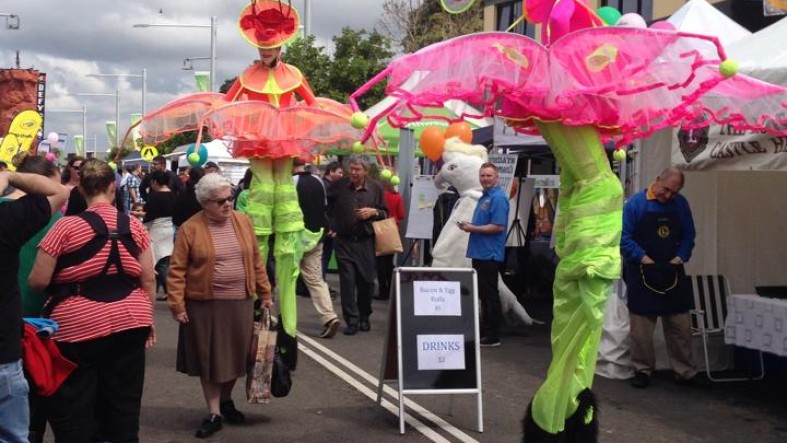 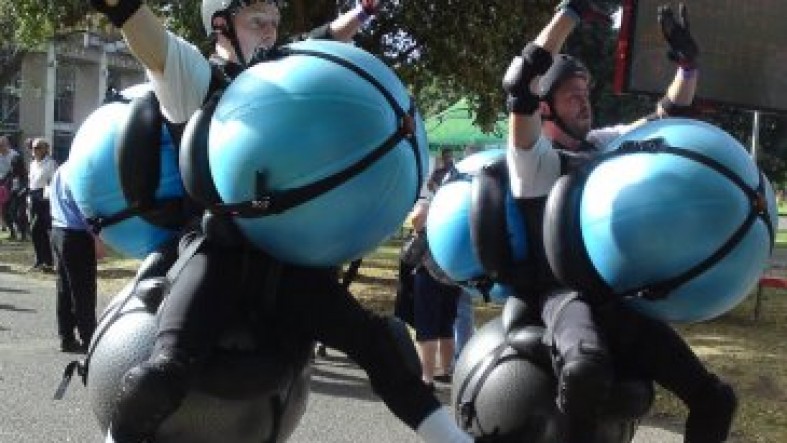 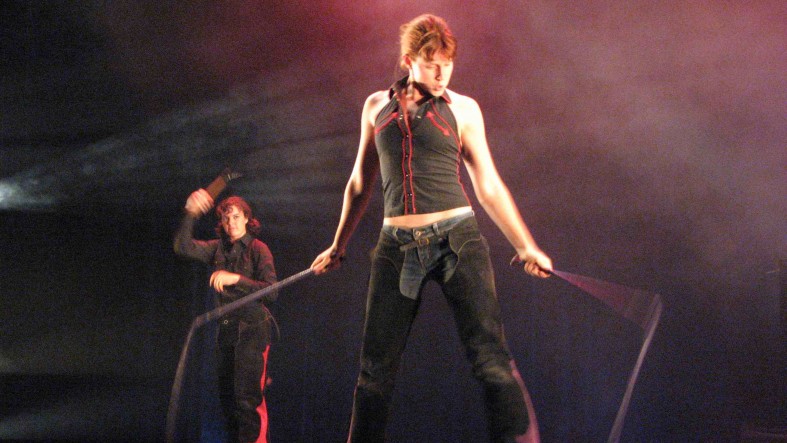 Newcastle University are making sure their Orientation week is a cracker with some fantastic circus skilled performers from Sydney! With roving and workshops by a Sydney Whip Cracker plus the hilarious roving Stilt Kangaroos the University students are experiencing some of the best circus entertainers to come out of Sydney and Australia.