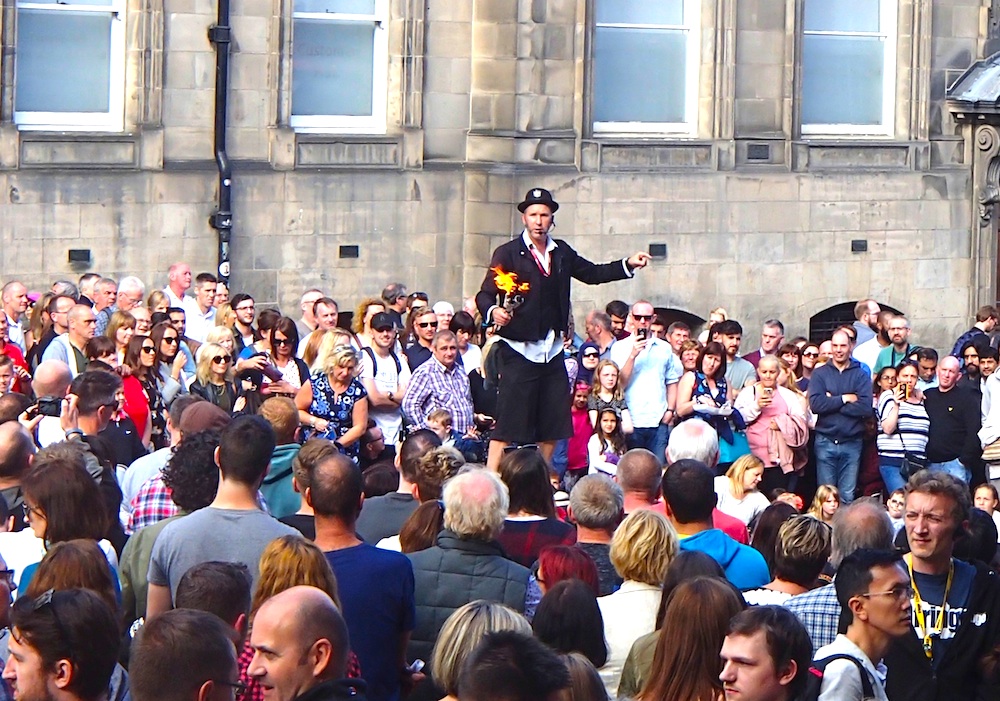 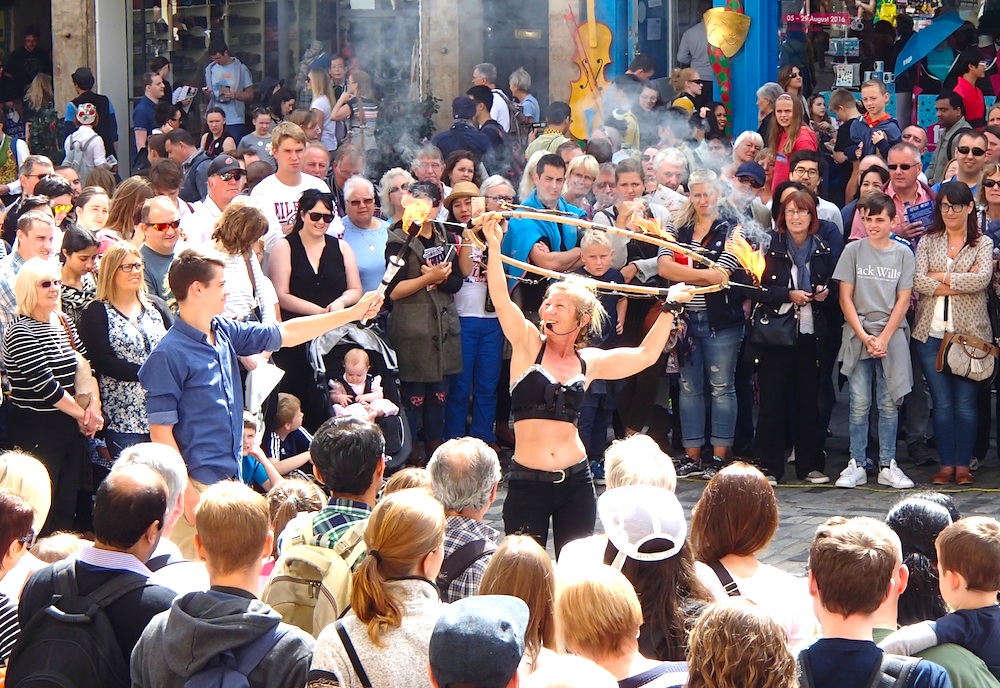 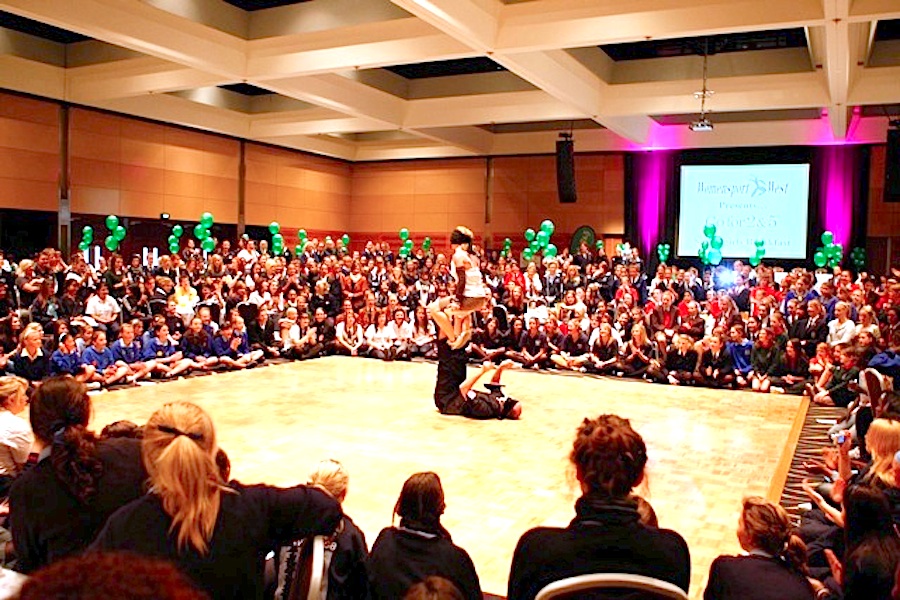 Based in Perth, Western Australia, are fantastic performers, Scott and Beck.

Scott and Beck are international touring street performers with a strong circus base. They are able to provide a great variety of indoor and street acts for festivals, country shows, corporate functions, and all kinds of events.

Scott and Beck have performed all over Australia, Europe and Canada.

Their solo & duo shows are suitable for the stage and street.

Beck (aka Strawberry) performs Hula Hoops, Ball spinning, Circus tricks and Fire A fun, fast paced show with music and audience participation.  A celebration of the beauty and stupidity in us all. Fun, great for the stage, street and festival. The “Strawberry Show” has been performed in Australia, Canada, UK, Switzerland, Italy, Germany, Croatia Netherlands, Austria and France, Suitable all ages.

As a duo Scott and Beck have various circus style acts:

Their Adagio Acrobats show “Upside Bound” includes duo balances while blindfolded and handcuffed! A skilled and humorous show performed on the street or indoors for functions. Plus themed adagio acts and short shows with added musicians are always possible. 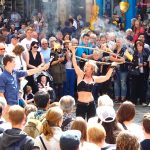 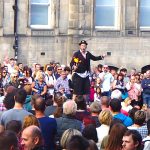 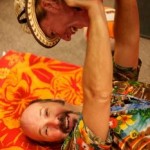 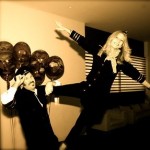 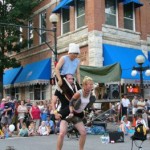 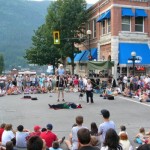 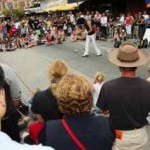 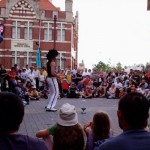 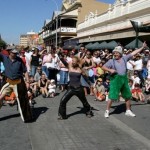 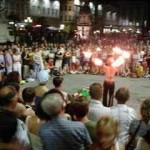 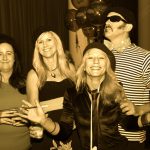