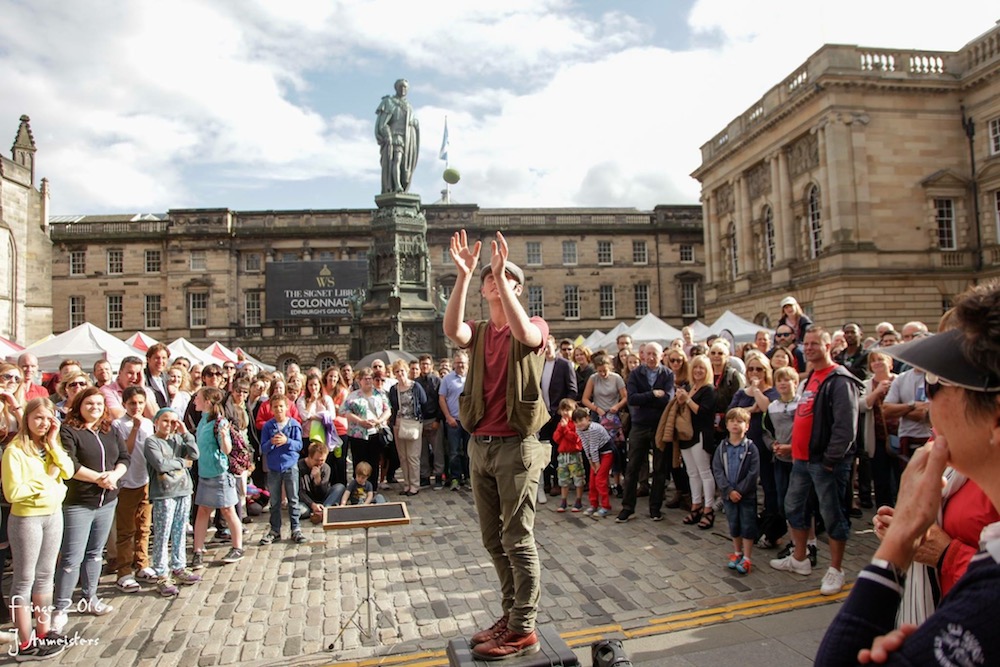 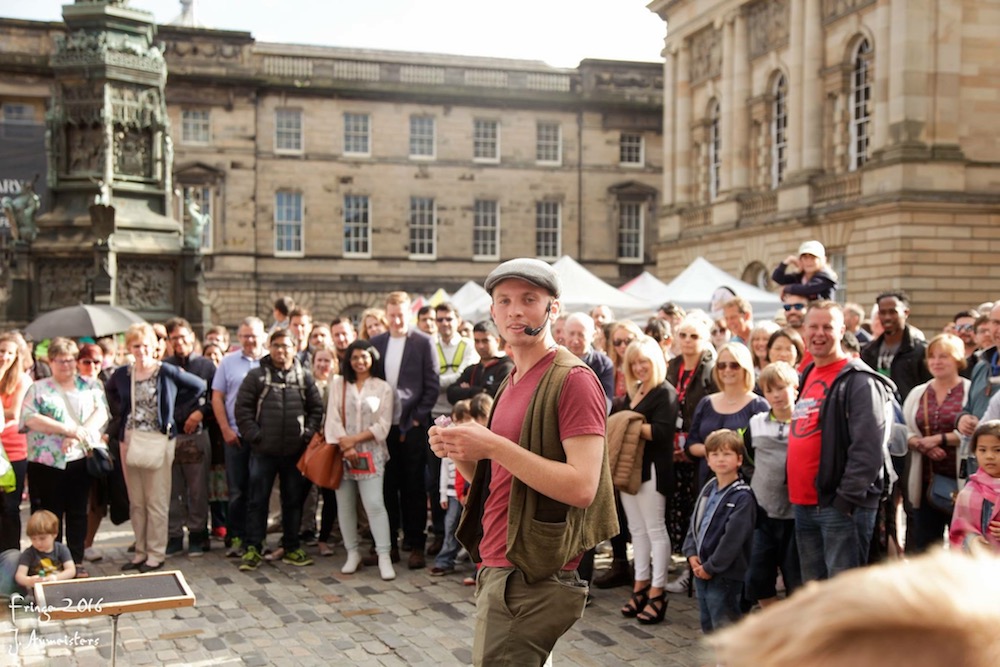 Now well established in the industry, this Magician has performed at some of the world’s biggest festivals such as, Edinburgh, Prague, Adelaide and Brighton Fringe, and has won numerous awards such as the Australian Street Performers Championships 2014. He may look young, but his work is Vintage!

His performance culminates in a trick, perfected over three years, in which he makes a $50 note appear in a lime!

Prior to COVID, this Magician has performed his show in over 12 countries, for thousands of people. From some of the smallest villages in Ireland, to the lively neon lit streets of Las Vegas, he has performed in some of the worlds best and worst places!

So much performing, while on the road for six to eight months at a time, has developed the skills to be able to read and engage just about any crowd thrown his way. Now at home in Adelaide, he won’t be travelling for awhile and our events are winning!

Based in Adelaide he offers shows or roving performances. 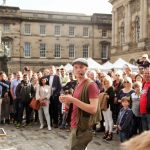 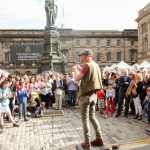 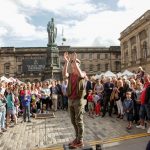 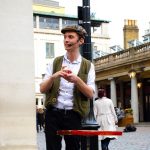 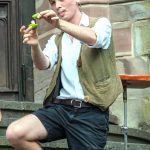 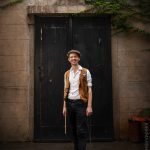 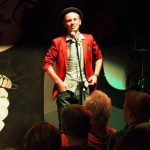