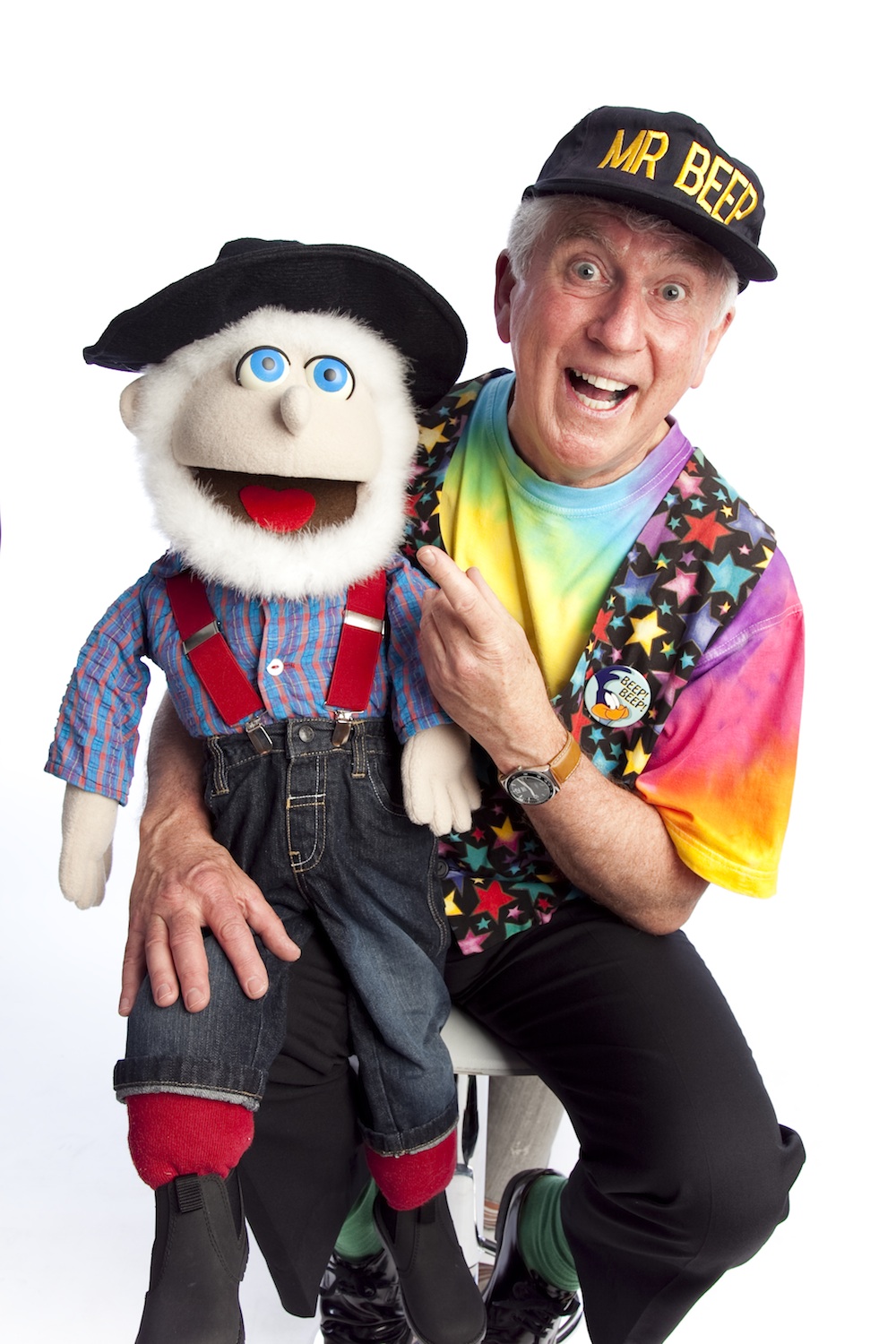 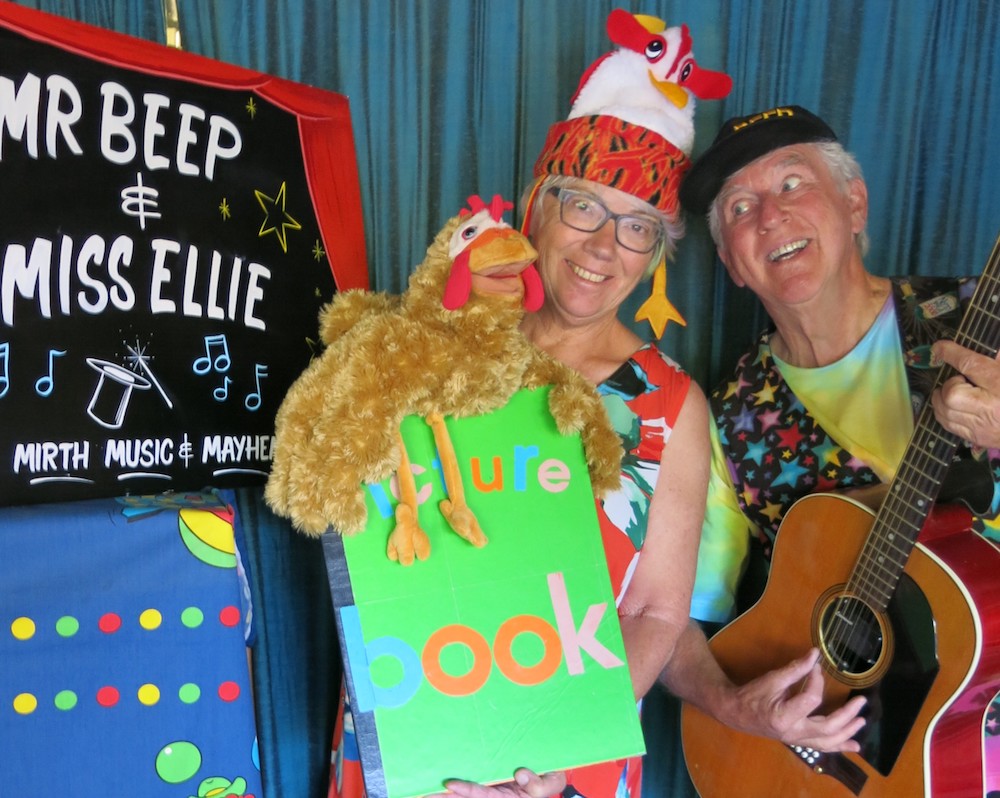 Popular magician and ventriloquist Mr Beep has been entertaining children around the world for almost 50 years. In recent years he has teamed up with his partner Miss Ellie and together they have added some splendid songs and poetry into their repertoire.

Aimed at children aged from three to ten, Mr Beep and Miss Ellie promises a fun-filled show of magic, ventriloquism, songs and silliness, audience participation and lots of laughter. 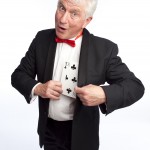 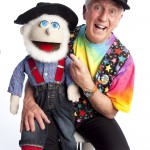 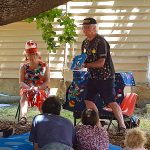