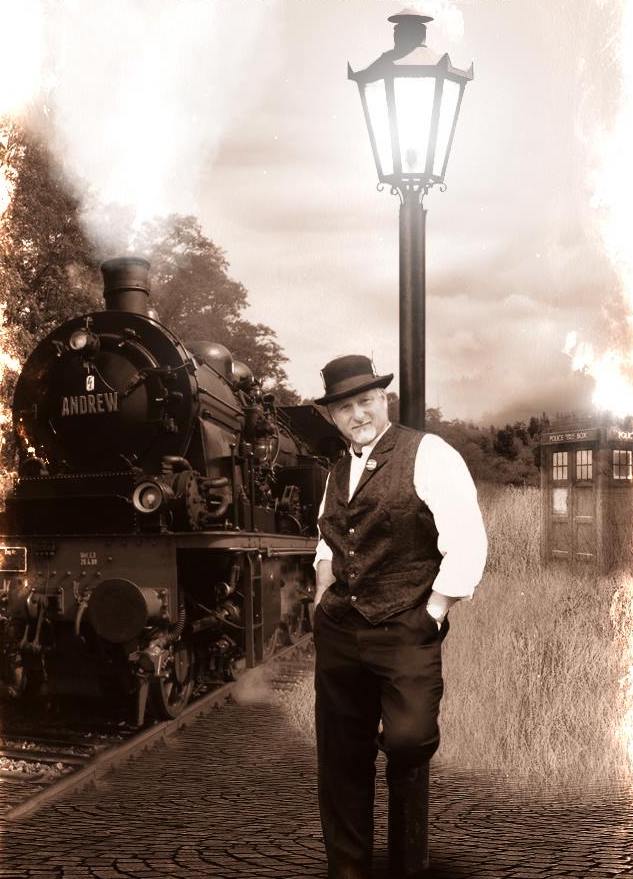 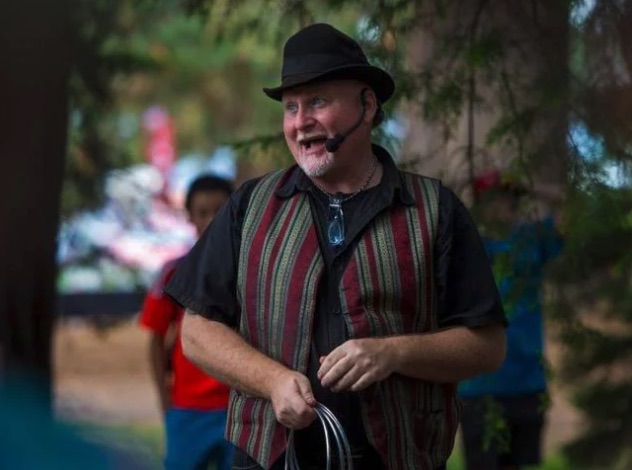 From Dallas Texas, and now based in Melbourne, this performer has been a professional entertainer of over twenty years.

That’s right! All the way from Dallas Texas he is bringing his show to your event or festival.

You will be amazed at the sleight-of-hand and trickery that this Old West Con-Man performs right in front of your very own eyes.

A professional magician who has studied with amazing teachers and toured the world.

You can see magic on stage or television but it’s always better when it’s performed right in front of you live and in person. When you hear him call out “Shoooowtiiiiiime”, stop what you’re doing and go watch, then you can be the one telling friends about the amazing show they missed.

He is trying to make the world a better place, one laugh at a time

Beginning his career in entertainment in 1985, working as a voice impersonator and Magician on the piers of San Francisco, he decided he needed to become a better performer and started traveling to broaden his horizons. This allowed him to hone his skills as a magician under some of the great magical performers of the twentieth century, including Dr. Ralph Marcom, Roger Klause and Jay Marshall – as well as being personally mentored by J.B. Bobo and Eugene Wilkes of the ‘Eugene Wilkes Escape Show’.

In the early nineties, he expanded his career in another direction to become licensed and certified as a Therapeutic Hypnotist, and created a Stage Hypnotism Show, which he has performed for many corporate clients.

“I am a professional entertainer. Part of what this means is that I am respectful to every member of my audience; I would not cheapen your experience by embarrassing anyone or using any material with more than a P.G. rating. I provide only family-oriented shows. I would be delighted to work with you to create the best possible show – one which will not only meet but exceed your expectations”.