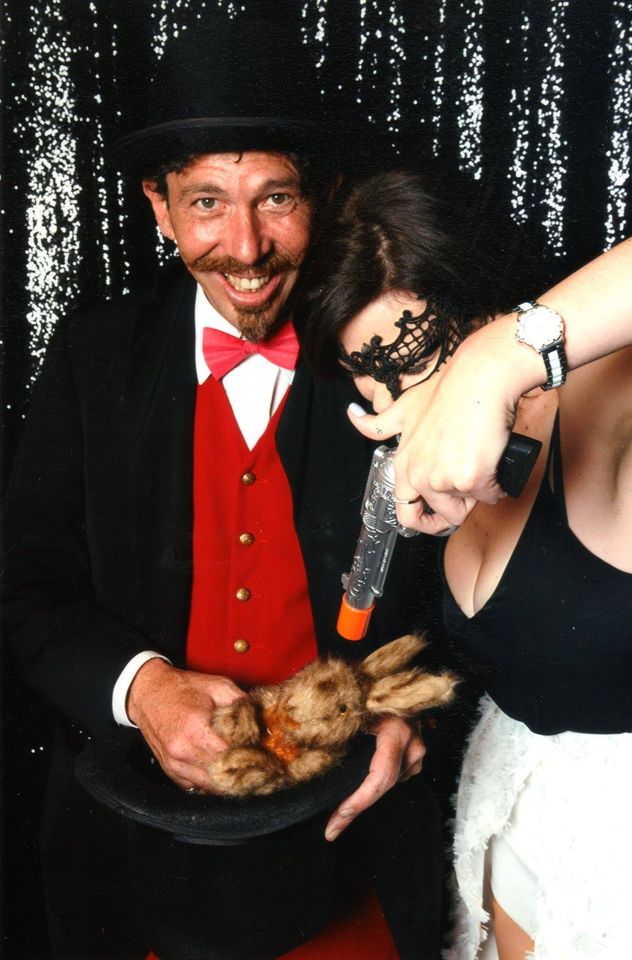 A top performer from Sydney who has worked as a clown, magician and actor for the last 27 years with extensive experience in corporate entertainment.

He has worked in professional theatre, theatre in education, TV, Film and Commercials as a professional Actor. Roles include an appearance in Underbelly 3 The Golden Mile. He has since begun to work more in Magic and stage shows as well as walk-around entertainment.

He has worked in Japan as a clown touring extensively, in Taiwan as a cowboy stage Magician, other engagements in Singapore, Indonesia and Southern Thailand as well as working extensively in Sydney over the years as a Magician and Clown for hundreds of clients in corporate, advertising, government, marketing, tourism, hospitality and retail markets. He has worked as an MC at Darling Harbour for various large-scale public events including Circus Spectaculars, Jazz Festivals and as a regular MC for the Waiters Race.

Can be presented in Clown or suit and top hat style Magician. Tailored to the venue and the audience. Lots of participation and fun. 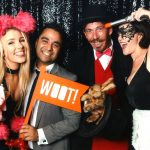 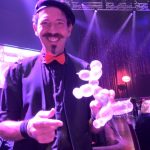 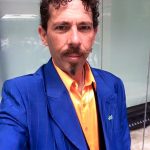