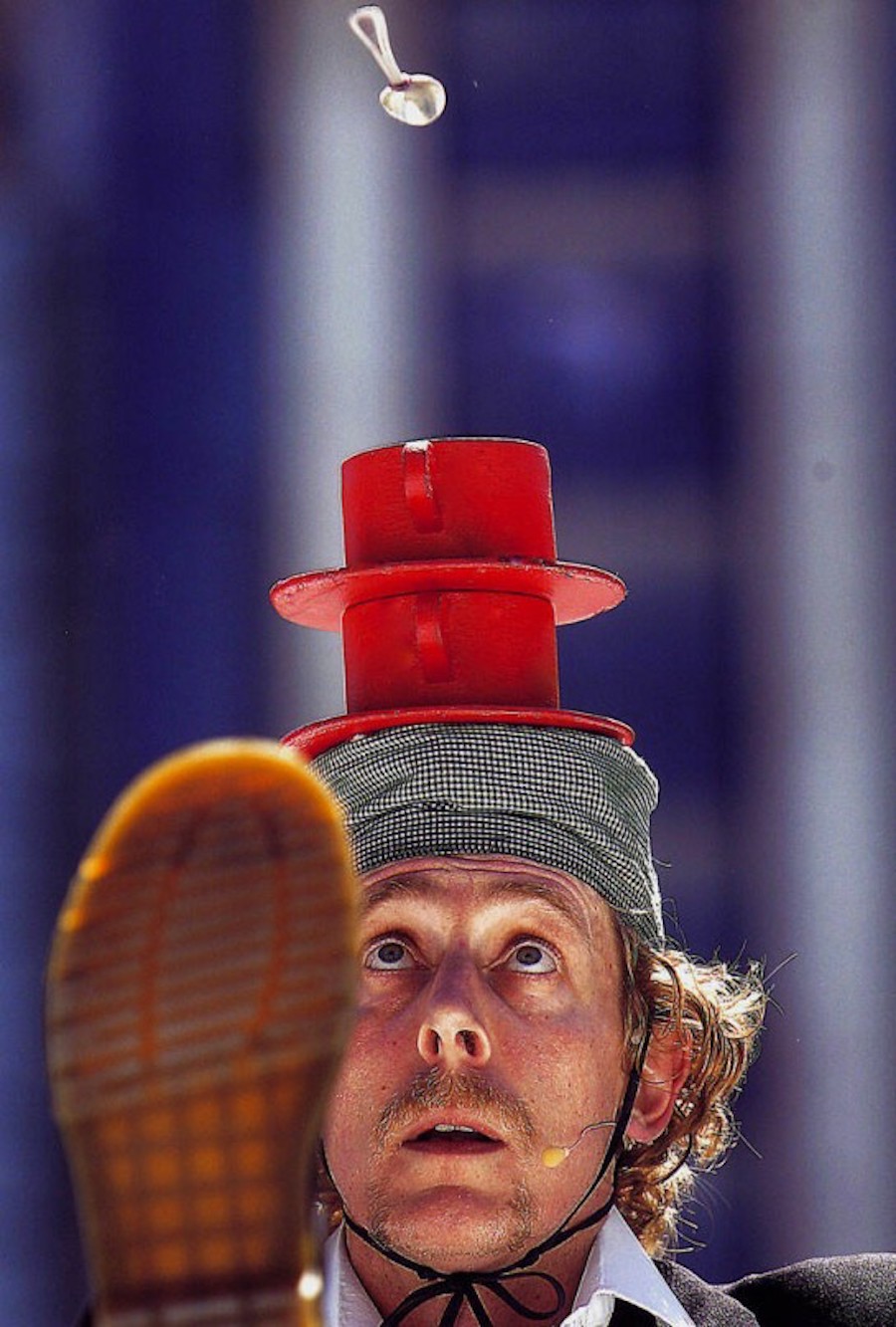 Based in Sydney, Great Dave has evolved his hilarious & incredibly skilful show, TEA FOR TWO.

Watch and be amazed as he kicks cups, saucers and a spoon on to his head, whilst riding a unicycle! Dave has “brewed up” his special blend of bumbling English comedy in every corner of the world over the last 20 years. His cheeky smile and self-depreciating sense of humour will make you love him, but his loveable antics are only the tip of this enigmatic iceberg.

Great Dave’s show “Tea For Two” serves you the perfect blend of high circus skill, improvisation and comedy. He is a juggler with a difference, obsessed with the English tradition of tea. Milk and two sugars, three metres in the air, on one wheel, balanced on a pole or kicked in the air and caught on his head? The man is funny and he does some amazing things with tea cups and saucers, spoons, sugar cubes and a unicycle.

“The undenied highlight of the show…so humourous that the audience laughed until they could laugh no more!” Neuepresse

“The best I have ever seen”  Emma Thompson 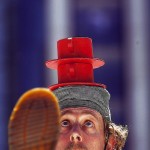 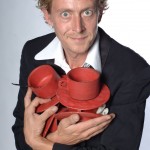 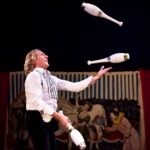 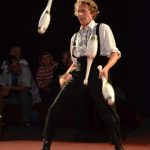 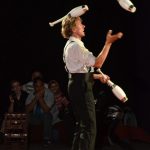 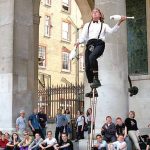 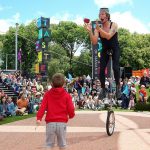 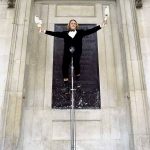 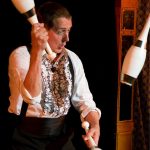 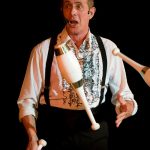 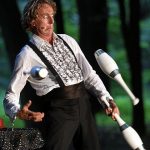