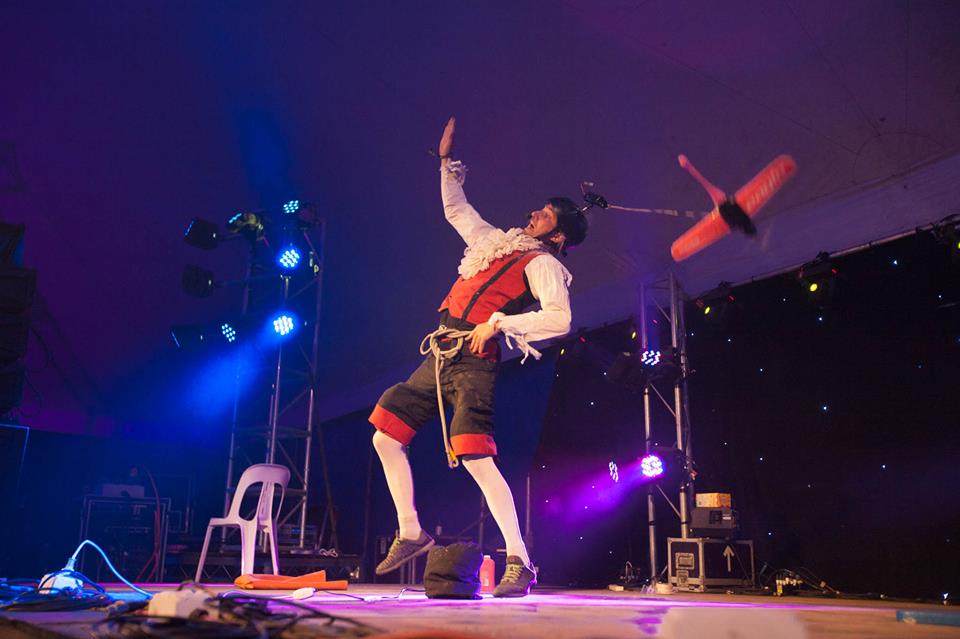 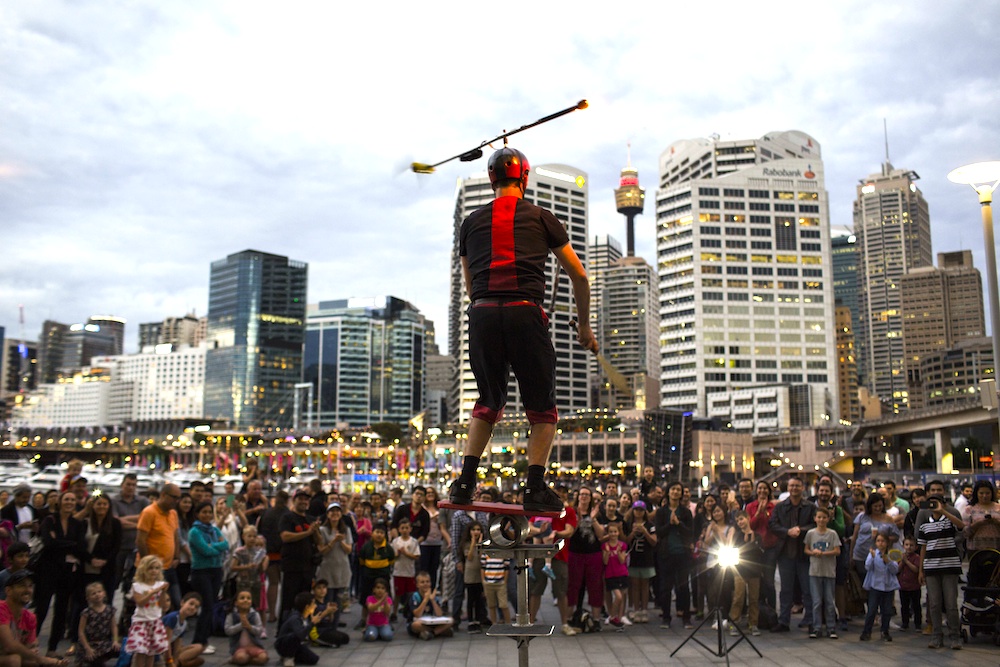 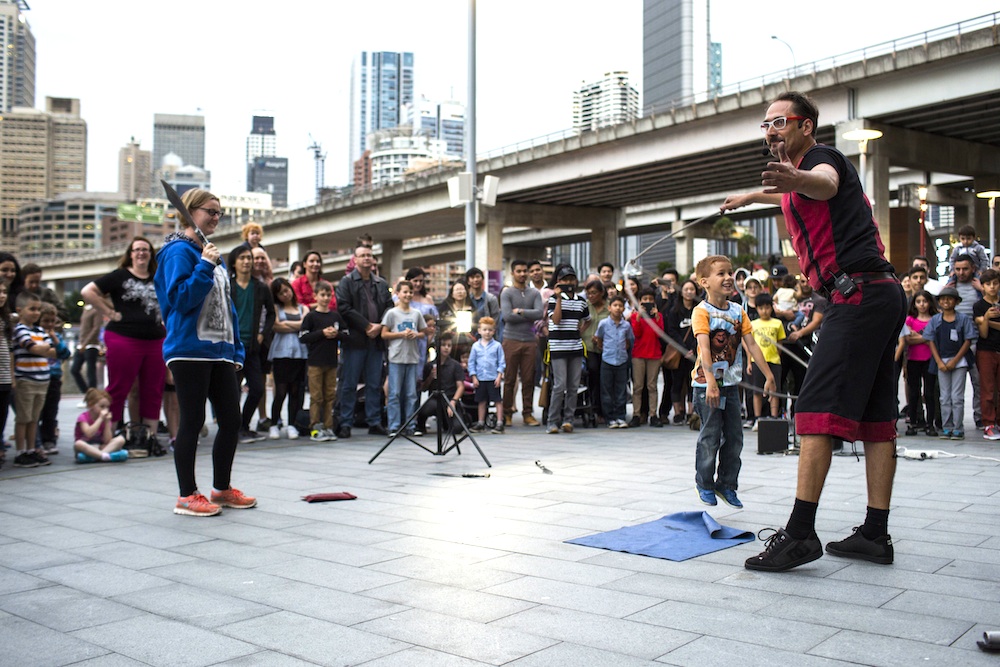 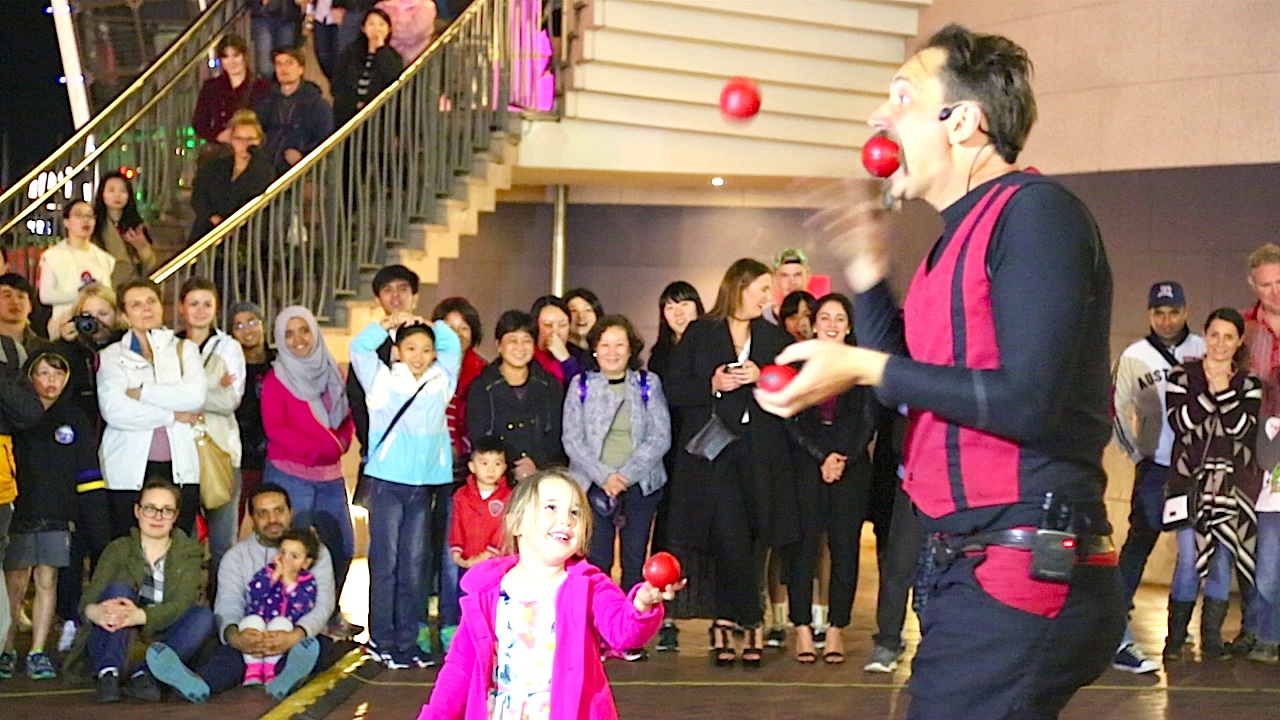 Duke’s show is nearly 20 years in the making that has been enjoyed by audiences worldwide during 15 global tours.
Now based near Sydney, Duke has spent many years crafting one-of-a-kind comedy and circus. An uplifting, hilarious and memorable experience.
A loveable & bizarre character, Duke is a trickster inventor. His head-mounted airplanes are a crowd favourite!
Expect interactive comedy, big stunts, bizarre illusion, physical comedy, and a magical audience experience delivered by a sophisticated performer — and expect Duke to light his bum on fire!
Specialist in outdoor spectacle and audience involvement, and self-contained stunts.
NEW: For 2017 and onwards Duke has also added a fantastic workshop program with custom made juggling balls and lots of fun for participants.
Contact us for more information and see the flyer here: 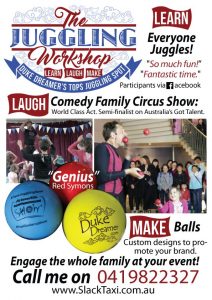 The show can be anywhere from 5mins to 60mins and can be tailored to fit any context. 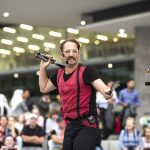 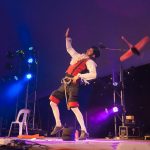 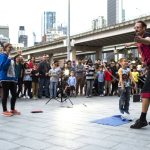 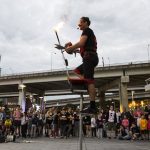 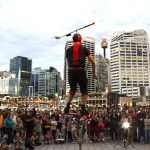 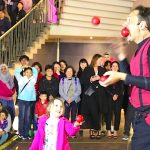 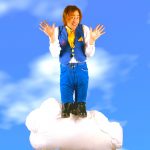 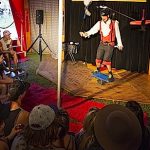 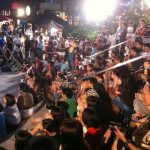 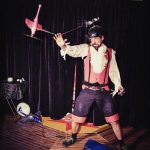 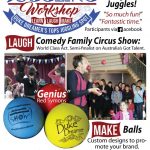