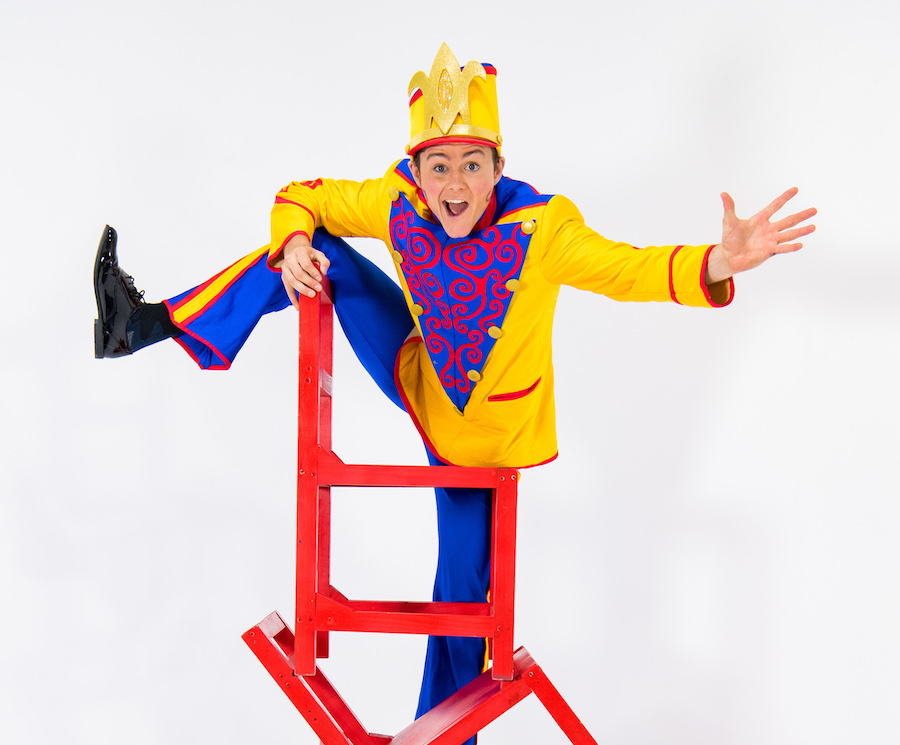 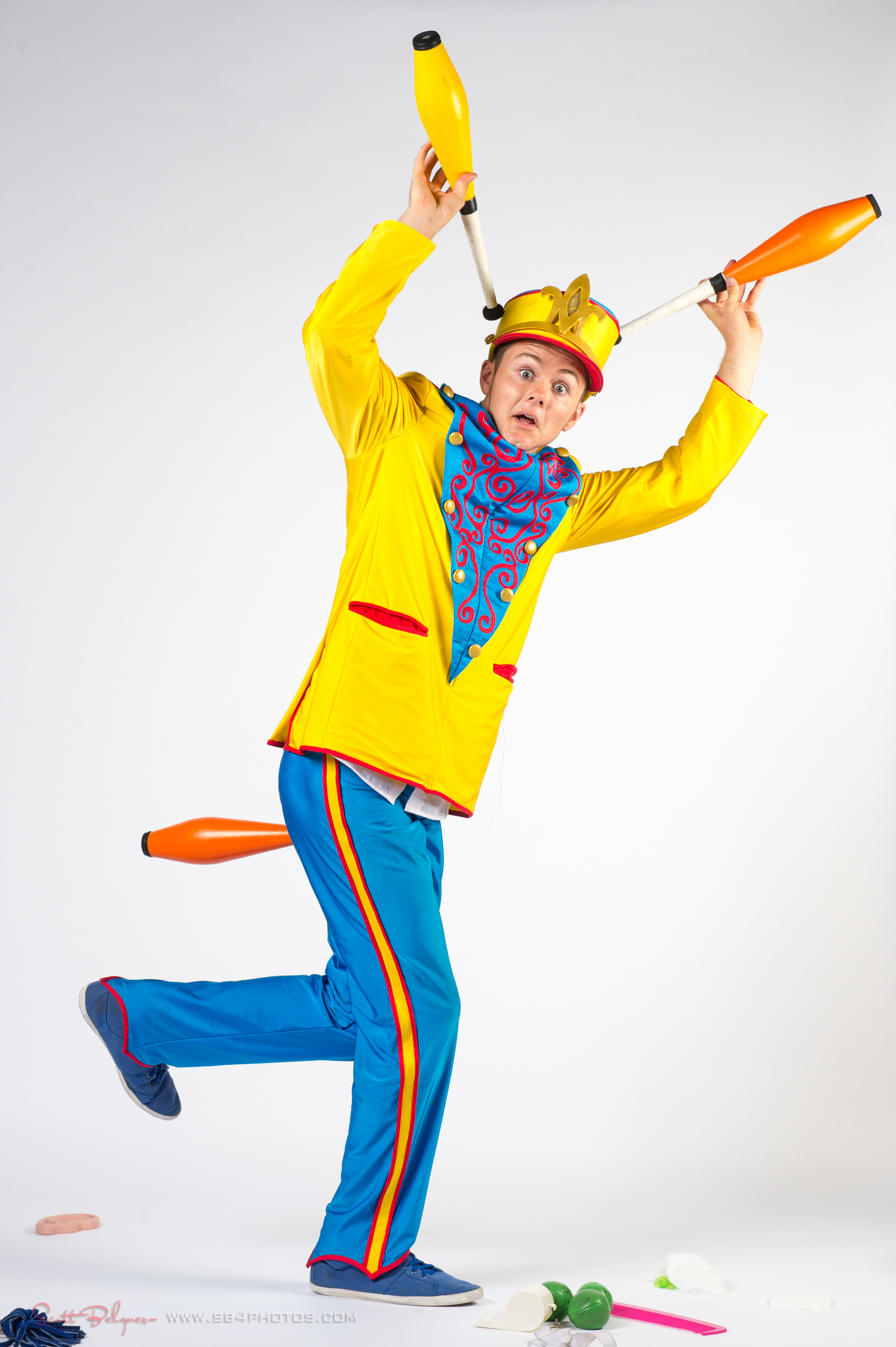 A fantastic Gold Coast based circus performer, specialising in circus, balloons and family shows who has so many strings to his bow it is hard to know where to start!

Being born into a family that owned a theatre entertainment restaurant, he grew up backstage amongst the glam and glitter of different forms of the Performing Arts but it was the thrill and excitement of the circus that drew his attention.

He is a professional Circus artists who has been performing locally in Australia and overseas for over a 15yrs. He is a winner of the Australian Street Entertainment Championships in 2015 and 2017. He has trained in the renowned International Circus School Beijing, where he was also a part of many productions – “Aqua Voyage’ in Ocean Park Hong Kong, “The Jungle Book” in Singapore just to name a few.

Specialising in balloon artistry, juggling and chines pole, he also has many circus skills up his sleeve from tumbling to acro-balancing to slapstick comedy to plate-spinning.  He is an all round circus performer & lovely guy, with skills and a personality that will make your event and planning an ease! 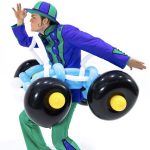 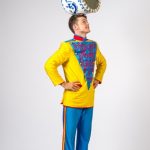 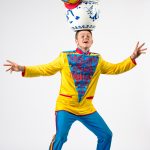 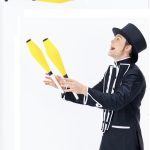 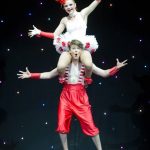 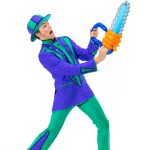 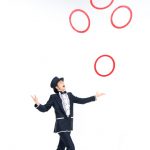 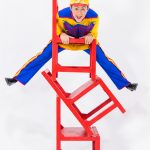 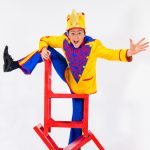 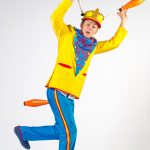 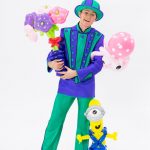 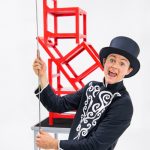