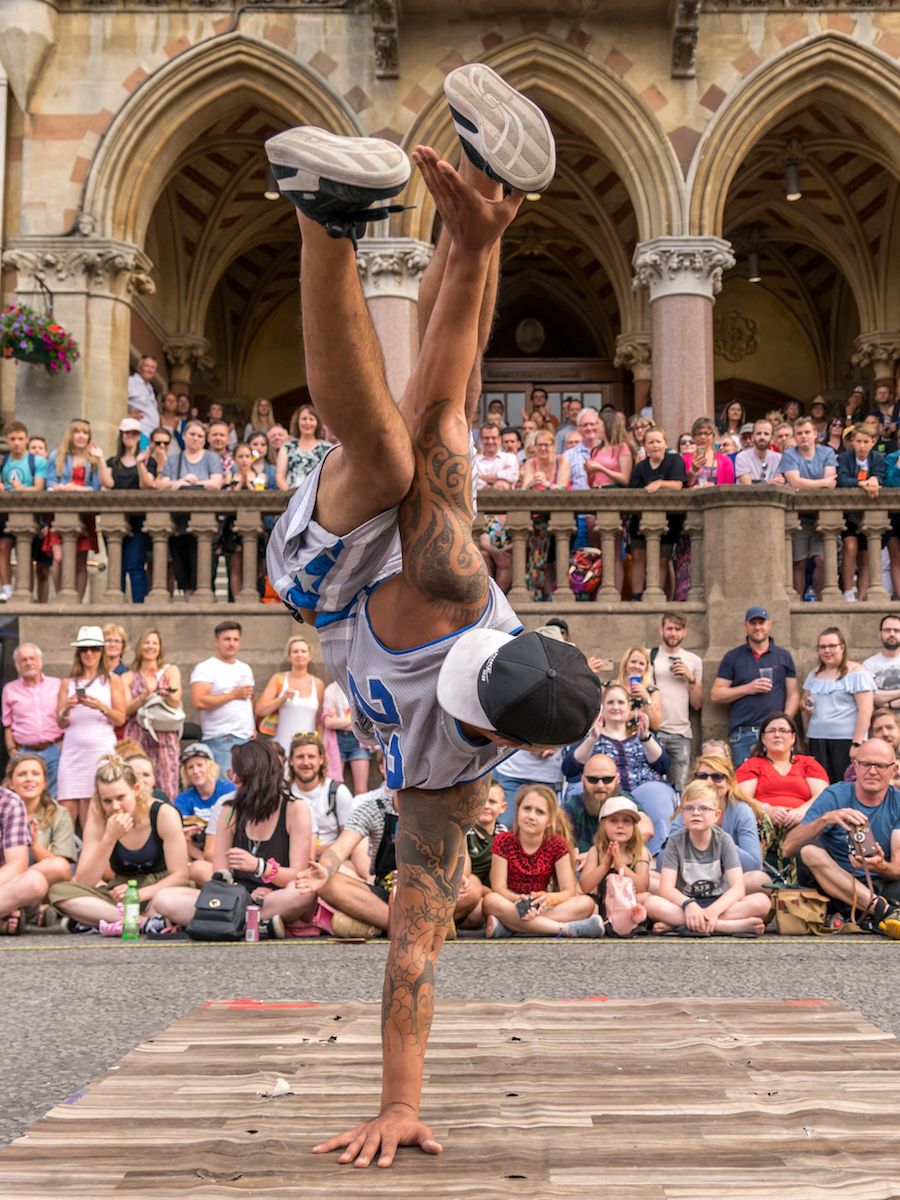 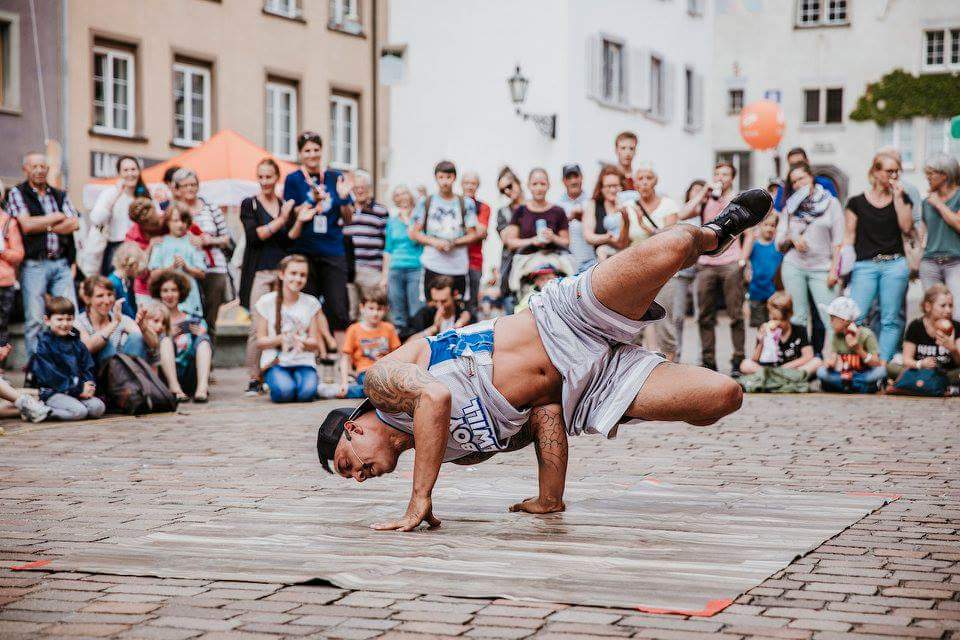 Based in Byron Bay, this born entertainer began his career at 12 years old dancing and making people laugh on the streets of New York City. By the age of 16 he was travelling, performing in theatres and at buskers festivals all over the world and has been doing so for the past 20 years. Much more than just a breakdancer, he lives to make people laugh and loves the energy and rush of performing in front of a live audience.

Born and raised in the Bronx, the mecca of hip hop, he started dancing in the local community centre “The Point” in 1995 under the guidance of legendary bboy “Crazy Legs”.

A compilation of everything he has learnt over the last 2 decades of performing, his one man show is a mixture of dance, comedy and acrobatics. Watching the show, it is clear just how passionate he is about performing, entertaining and inspiring the next generation.

A truly inspiring, engaging and glorious performer! His show has energy, loads of audience interaction, comedy and skill. Now modified to be COVID safe, the video was filmed pre-COVID so please rest assured that there have been changes in keeping with COVID restrictions. 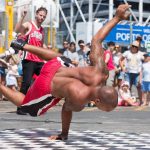 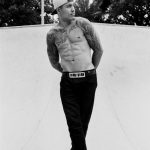 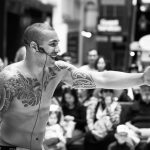 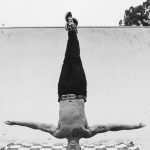 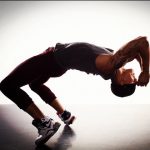 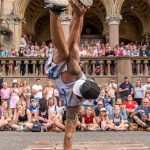 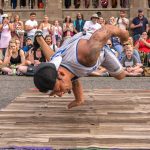 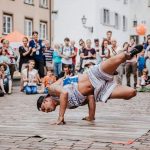 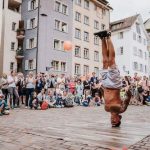